Following three years’ work with the Business Council for Co-operatives and Mutuals (BCCM), Mutuo has today welcomed the publication of draft legislation that begins the process of modernising the Federal law for mutual businesses in Australia.

The legislation forms the first part of a two-phased approach to improve the business environment for mutually owned firms and improve their ability to compete on level terms with investor-owned corporations.

The draft legislation provides a definition of a mutual entity to recognise the sector in the Corporations Act and to determine which companies will be able to raise capital through the issuance of mutual capital instruments.

It also addresses the uncertainty in Part 5 Schedule 4 of the Corporations Act to enable mutually-owned credit unions and banks to raise capital by providing that the enhanced demutualisation disclosure requirements are only applicable where an entity no longer meets the definition of a mutual entity. 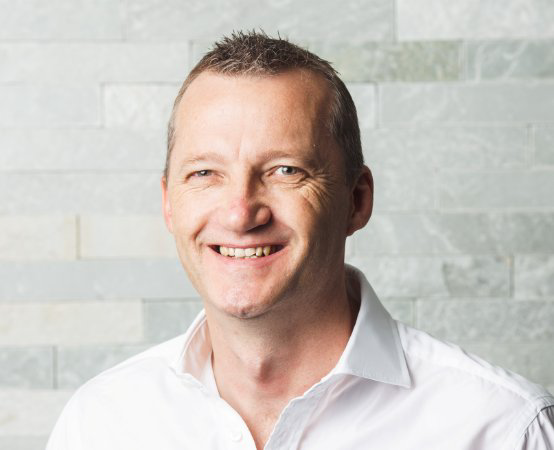 ‘This is a big day for Australian co-operatives and mutuals. It is the result of Mutuo’s careful strategy to influence government, which has been deployed with a leading group of 13 Australian mutual businesses through BCCM.

BCCM was only created in 2013.  In five short years, under the inspiring leadership of Melina Morrison, it has successfully brought together mutually owned businesses from across Australia to take their rightful place on the Australian business stage.

It has made the case for an improved business environment, first gaining political support in the Australian Senate, and now resulting in landmark legislation from the Federal Government.  All the time, this has been achieved with the enthusiastic support of politicians from across the political spectrum.  It is a case study in influence for the global co-operative sector.’