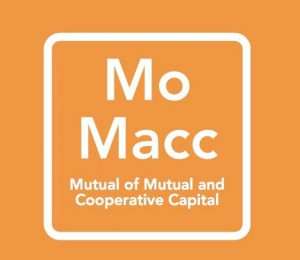 Mutuo has today launched the Mutual of Mutual and Cooperative Capital at the Quebec International Summit of Cooperatives.

The project has launched after a year of close work with our partners, Charles Taylor PLC.

Mutuals and cooperatives of all sizes need to raise capital. They also need to make secure investments to deliver returns. It is proposed to create MoMaCC as a new mutual to meet these needs.

MoMaCC’s members and investors will themselves be mutuals and cooperatives. The board of directors will be drawn from the membership.

It is believed to be the first time that mutuals and cooperatives will be able to securely raise capital through an institution that they collectively own and control.

Who will create and manage MoMaCC?

Charles Taylor plc is a professional services provider which has managed mutuals for over 130 years. The Group currently manages four mutuals and advises a fifth.

Mutuo and Charles Taylor are approaching a small number of leading mutuals and cooperatives to become the founding members of MoMaCC. Founding members will join the initial board of the mutual, controlling key decisions including quality control of membership, investment criteria and areas of operation.

Longer term the membership of MoMaCC will be open to any cooperatives or mutuals that meet the due diligence and other quality criteria set by the board. The initial membership will focus on entities within the International Co-operative Alliance (ICA) top 300 plus other mutuals of similar standing. 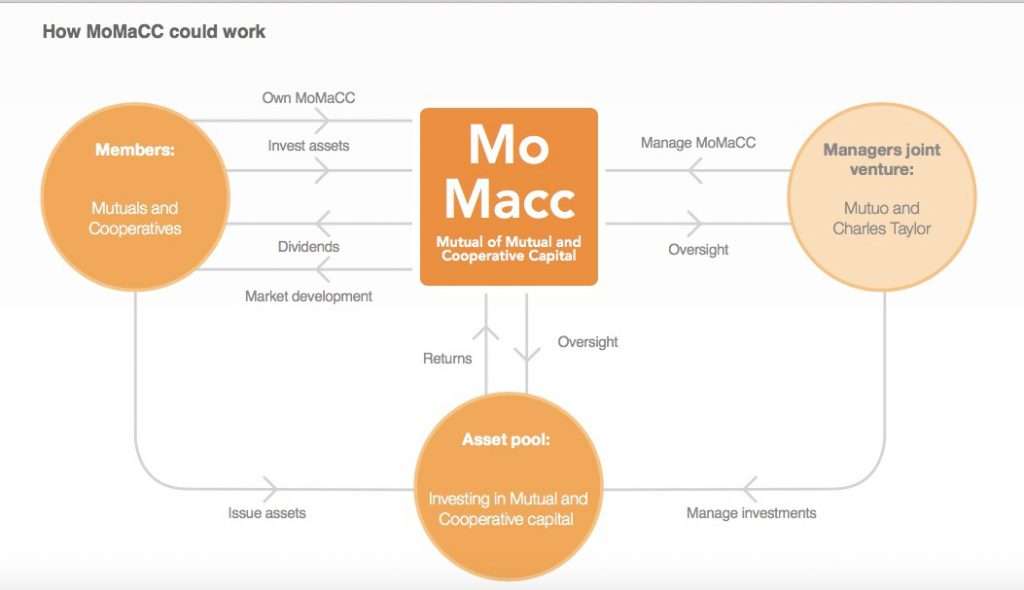