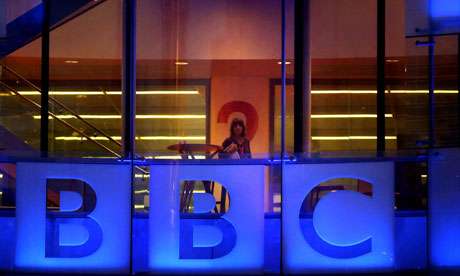 The problem is that this isn’t quite the case. While we all pay our £145.50 annual licence fee and a lot of us have strong feelings about the direction of the BBC, unlike real shareholders we don’t actually have any right to a formal say. In a company a shareholder typically has the right to vote on directors nominated by the board, the right to propose shareholder resolutions and the right to remove the board altogether. In a mutual organisation the members are the owners and these rights can be wider still – building society customers will be familiar with the importance of the AGM in holding the board to account and setting the tone of the society. A BBC ‘shareholder’ has none of these opportunities.

The BBC is at a crossroads. Its Royal Charter expires at the end of 2016 and the Government’s Green Paper – heavily criticised by the BBC itself – promises to examine all aspects of the organisation’s future ‘scope and scale.’ The debate is in danger of becoming polarised in the usual fashion as supporters bemoan the Government’s approach and detractors fail to put forward a realistic alternative. Difficult decisions lie ahead whichever way the BBC Trust is structured but at the moment the one stakeholder without much direct say is the one that consumes the content and pays the fee.

So how could we create a mechanism where we take out some of the politics – retain the BBC’s independence – and ensure that the BBC’s viewers and listeners are given true accountability? Where currently the BBC’s customers have little say in the future of the organisation, what if payment of the licence conferred true membership – with voting rights? At the moment the BBC’s twelve trustees are appointed on the recommendation of the government, but what instead if they were approved by its members?

A ‘mutual’ BBC would overnight become one of the largest member-owned organisations in the country – not only could licence fee payers vote on who gets to be a member of the BBC Trust but through special resolutions they could also periodically consider what kind of programming the BBC should focus its resources on.

How do we ensure the BBC’s long-term relevancy at a time when Government wants cost savings and viewership continues to fracture? Surely accountability to the very people it serves is a good place to start.